Dr. Raman Mehrzad is a medical doctor, scientist, author, professional speaker and businessman. He has a typical life story where he escaped the war in Iran, has lived in multiple countries and managed to succeed in multiple industries. 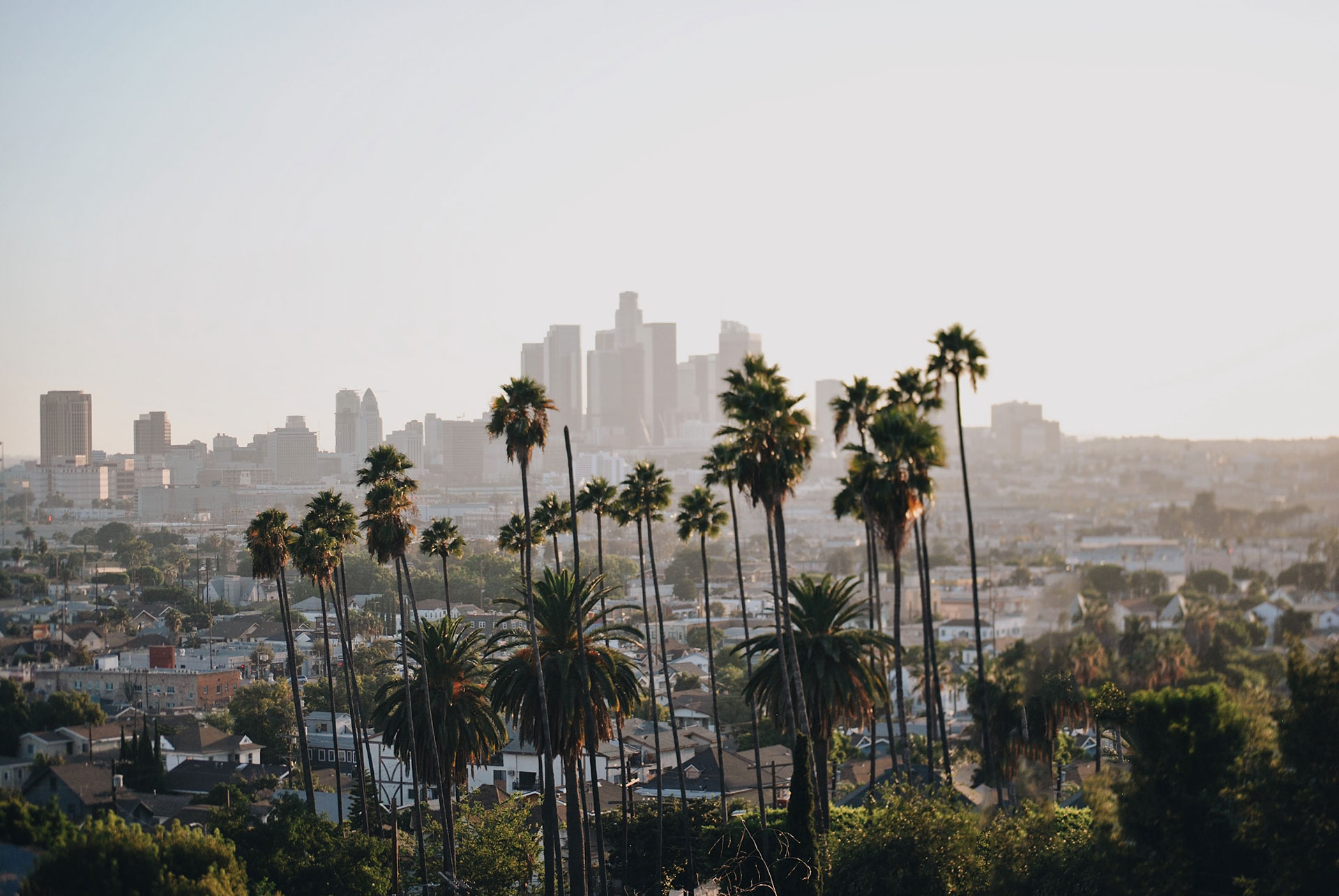 Born in Iran, Dr. Mehrzad moved to Sweden with his family at the age of three. Growing up, he was skilled in mathematics and physics, and had a strong entrepreneurial mind. Consequently, his initial aim was to get into an engineering, business and management program after high school. However, he stumbled into a human biology course during his last year of high school and became fascinated in the field. After his first biology class, he knew immediately he wanted to pursue medicine and help people.

Dr. Mehrzad went on to receive his undergrad in Biological Science, Mathematics and Programming at Polhemsgymnasiet in Gothenburg Sweden. Upon graduation, he applied to the medical program at the University of Gothenburg, Sahlgrensky Academy, where at the age of 18, was one of the youngest students ever to get accepted to this prestigious program.

In parallel with his medical studies, Dr. Mehrzad joined a research team at the institution for Biomedicine at the age of 19, and pursued four years of laboratory research on the subject of viral replication and infection in humans.

After graduating Medical School, Dr. Mehrzad began his medical residency training program in the United States in internal medicine. He was simultaneously offered research positions at Massachusetts General Hospital, along with the Beth Israel Deaconess Medical Center, both of which are official hospitals of the Harvard Medical School. 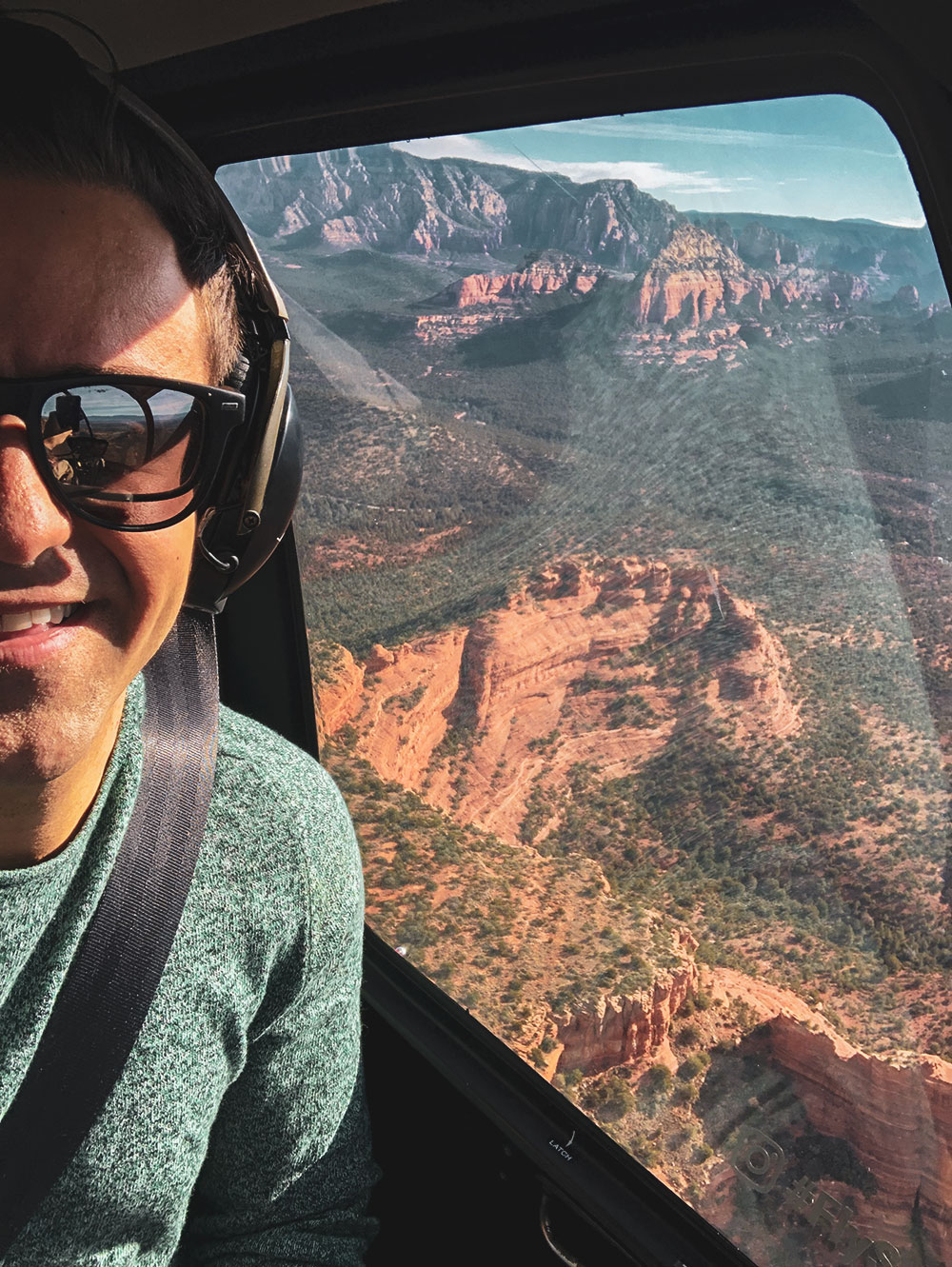 In 2015, Dr. Mehrzad finished his residency training in internal medicine and began practicing specialty medicine at Yale New Haven Hospital, Yale School of Medicine where he also became a medical director for one of the hospital’s medicine departments.

In conjunction to his work as a physician, Dr. Mehrzad also received an Executive Master of Healthcare Leadership at Brown University, as well as a Master of Business administration at Isenberg School of Management at the University of Massachusetts. Today, Dr. Mehrzad is a plastic and reconstructive surgery resident at The Warren Alpert Medical School of Brown University, in Providence, Rhode Island. In parallel to his academics, Dr. Mehrzad has authored books, run companies, and been a consultant for schools and businesses. His first book, Straight A’s – the secrets of getting top grades in school, became a sensational best-seller in Sweden within its first week of sales, and is currently available in five countries. Dr. Mehrzad has published several peer reviewed articles in different scientific journals and is currently pursing clinical trials for a gene therapy drug he and his research group developed.

Some fun facts about Dr. Mehrzad include his ability to speak 5 languages; he has a black belt (2nd Dan) in Taekwondo, and he is a highly skilled ping-pong player since his teens. His 5 major passions are medicine, science, education, business/investing and philanthropy. He is actively involved in all of the above.

Some fun facts about Dr. Mehrzad

Get in touch with Raman by clicking on any of his social media links or fill out the contact form. 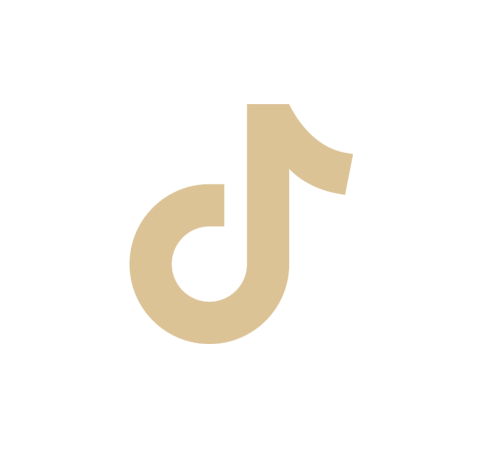